Browser addons come in all shapes and sizes and fit for many different purposes, and there will undoubtably be many more that pop up in due time to fill any additional gaps that are found along the way. Particularly as online usage changes, with the rise of online gaming like these for example and the addons that support them, or with the way we use different online services, addons have become extremely important in helping out – but which have been some of the biggest addons that have fallen from grace since their inception? 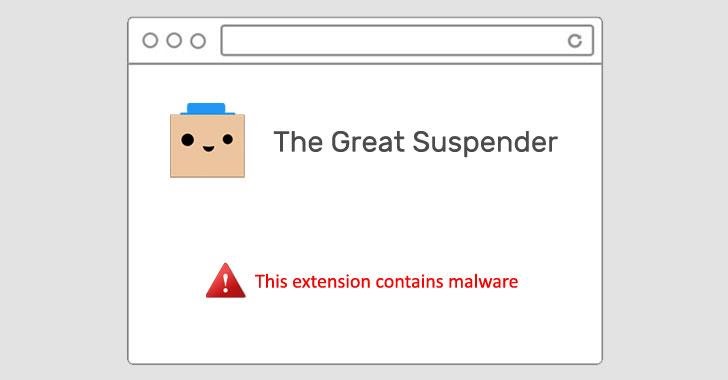 The Great Suspender – Chrome is well known for its poor memory usage where many tabs can often slow a system down dramatically because of the draw it requires, one addon that solved this problem was the hugely successful ‘The Great Suspender’ which would suspend any open tab that wasn’t currently in use to dramatically increase Chrome’s system performance. With over 2,000,000 active users, it was certainly one of the most widely used addons, but earlier this year many were met with the message that the addon contained malware and was being removed from the extension store and the removal of a very important addon for many. It was somewhat expected from some given the sale of the addon back in June of 2020, but still just as disappointing for many users looking to benefit  from the addon.

AdBlock and AdBlock+ – As expected too, any potential adblocking addon would be hugely beneficial as it gets rid of a huge amount of bloat from site to site, and the most popular for a long while were the options of AdBlock and AdBlock+. Users quickly started to notice change however as some of the biggest usage of the addons were for sites like YouTube, and in a similar vein as The Great Suspender the sale of both addons led to certain sites being whitelisted from the adblocking and making the options essentially useless for many sites. Whilst alternatives have popped up in their space, there is mounting pressure to do the same once again and whitelist the bigger sites, but it goes once again to cause more issue with growing users looking to avoid ads altogether.

Ultimately the addons created need to serve in the best interests of the users, so any potential complications that pop up leading the removal is of course important for the longevity, but as many more addons become available more transparency is needed and situations like the mentioned above will only become more common as data is so valuable and user numbers are so high, and those looking to exploit the usage of these addons only goes up.